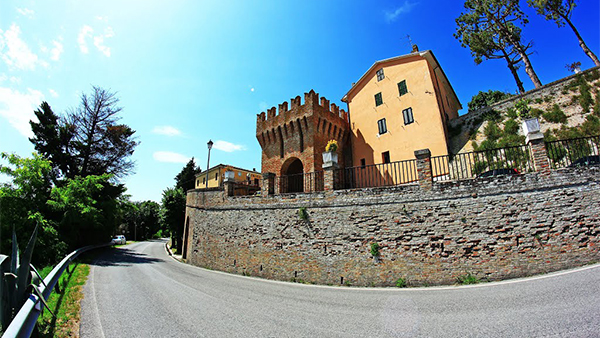 The most important and representative monument is located inside the castle. It underwent two extensive reconstruction operations which have restored its original 15th century architecture. The epigraph dedicated to Vittoria Colonna is located beneath the arch, to the right. The site is characterised by numerous underground passages, part of which still exist, used to build an air raid shelter during the Second World War. 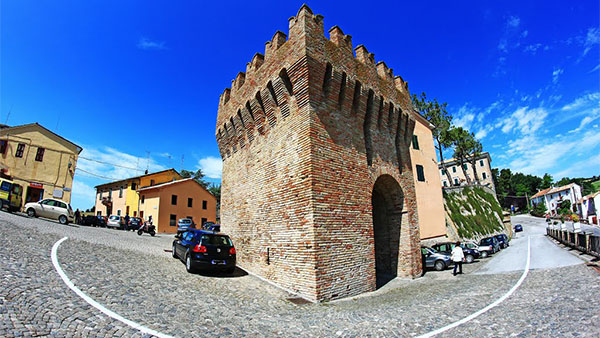 The parish church probably dates back to the Della Rovere age and contains a painting of Madonna with Child, attributed to Gaetano Lapis da Cagli, as well as a finely carved wooden crucifix. In 2009 the municipality was awarded the Green Flag for agriculture in recognition of its quality and respect for the natural environment. The area is renowned for its wine and olives and has embraced organic tradition which has given rise to typical products such as porchetta and Frattula salami. 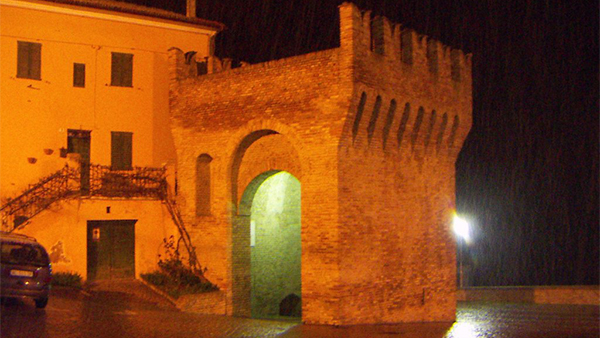