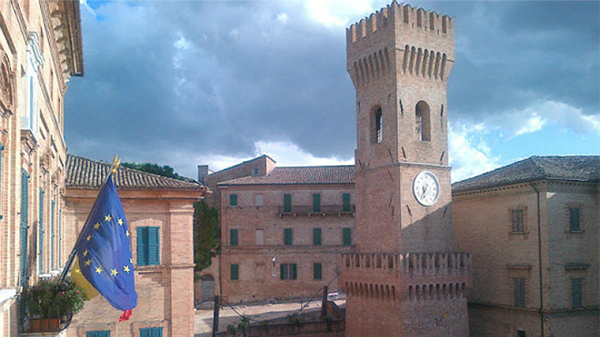 During the 14th century there were three in total: Porta del Mercato (Gate of the Market) to the south; Porta Santa Croce to the north and Porta Nuova (New Gate) to the east. The latter was closed in the early 15th century and was probably located at today’s entrance to the town. 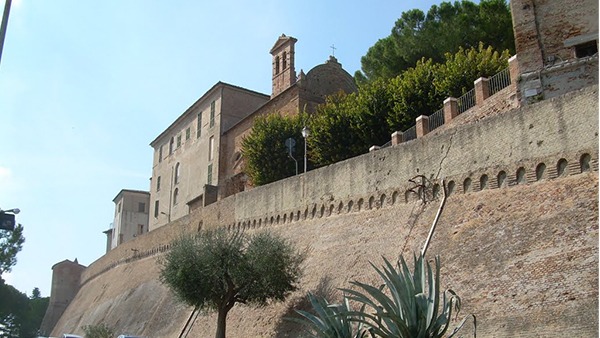 In the latter half of the 19th century the remaining gates – of the Market and of “Santa Croce” – were permanently destroyed due to building transformations.
This fate befell the Santa Croce gate in 1871. The Market gate was demolished in 1874.Over the years the castle walls also underwent numerous transformations: initially they were much taller than they are today.

The road surface was lifted and the moat was lowered to facilitate circulation.
Centuries of history were erased and the town walls, with its eleven towers (which over the years dwindled to nine in total) and a 1200 metre perimeter in total, were stripped of their originally appearance and allure.