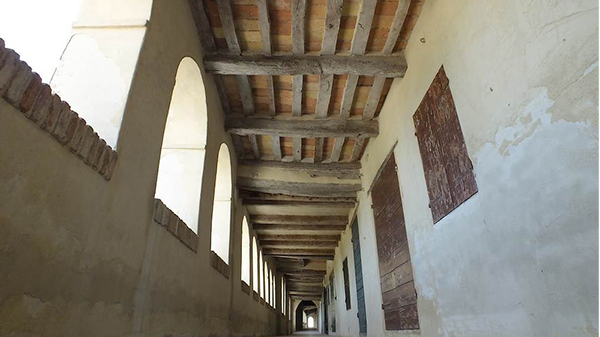 The only example of an indoor chemin de ronde which runs along the entire fortified wall, flanked by arches on one side, and the walls of houses and ancient entrances on the other. 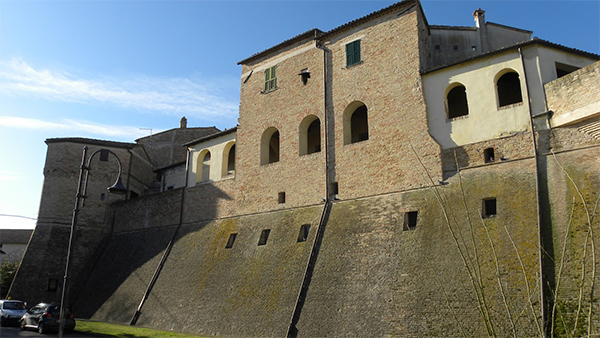 A vantage point where your gaze can wander from the surrounding countryside and sea, from the coast of Senigallia to the slopes of the Conero, the peaks of San Vicino or the Umbria-Marche Apennines foothills up to the Sibillini Mountains.

Once it had served its military purpose, in around the mid 17th century the authorities granted permission for the construction of homes on the walls.