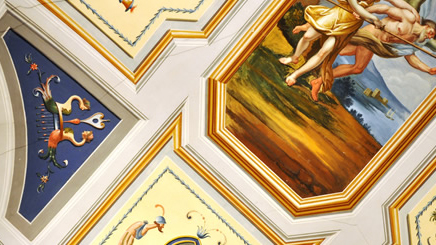 The Jesi Diocesan Museum was founded in 1966, with the aim of collecting, conserving and promoting religious art testimonials and artefacts from the local territory.
To date it contains a conspicuous cultural heritage which once belonged to churches of the Diocese, from the 4th to the 19th century. 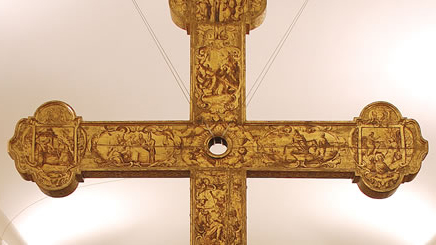 The museum is hosted in a few rooms of Palazzo Ripanti Nuovo, next to the Cathedral of San Settimio, and is a place where the beauty and the sacred converge, steeped in traditions which have been crystallised over the ages by the Christian communities of Vallesina and the one which inhabits the local area today.
A custodian of memory, the museum also contains a rich contemporary art section, developed from a modern-day dialogue between art and faith, by local and national artists. 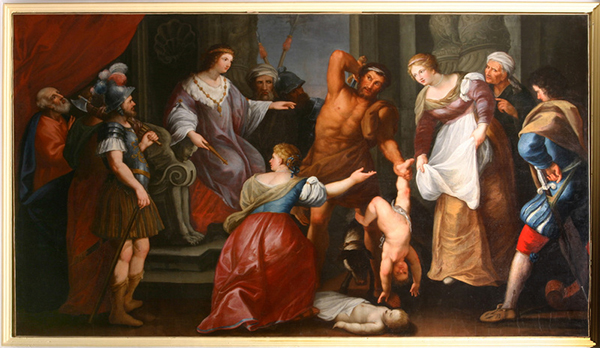